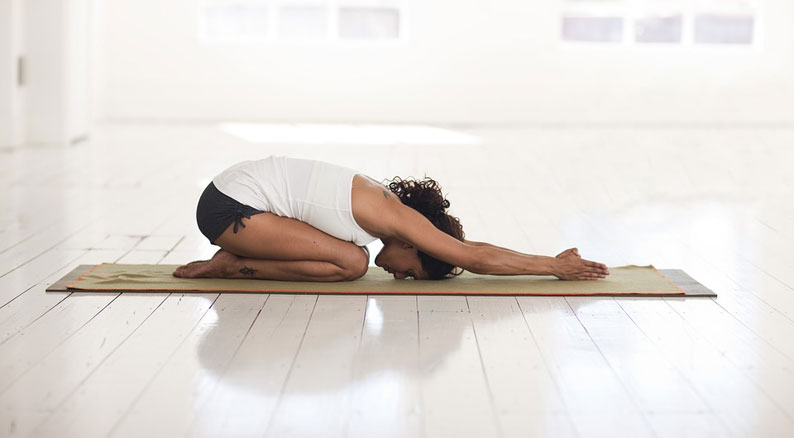 Tina was a regular client at my Pilates classes at Virgin Active.  She is someone who understands the value of exercise and has been a member of the gym for years.  However, she eventually approached me about one-to-one sessions because of a right shoulder issue that was causing pain in certain stretches and exercises, and was starting to get twinges in the lower back.

I started seeing her at home, starting with a few AMN assessments that highlighted some imbalances in the vestibular system (inner ear canals) and several vertebra that required re-afferentation (which is the communication from the body to the brain through the spinal cord).  It came to light that her left hip was much tighter than the right, and the lower back pain was being aggravated by her pelvis being out of alignment due to tight calves and hamstrings.  I always check what people do ‘most of the time’ rather than just when concentrating on an exercise, and as Tina is a podiatrist she is often bent over clients for long periods of time.  Something else that bothered her was the exaggerated curve at the top of her thoracic spine, her ‘hump’ as she described it, which was also probably starting to add unnatural loads to her joints as the weight of her head shifted too far forwards.

I went through some complex movement patterns that required the integration of the whole body rather than trying to strengthen or stretch specific muscles, challenging her sense of balance and concentration.  I was impressed with the speed at which she picked up these patterns, and over the weeks we assessed where the movements could be refined once she had the basic co-ordination down.

Our sessions started with a few AMN assessments, moving onto the rolling patterns and then some biomechanics based corrective exercises.  Within three weeks she had noticed that her shoulder pain had almost completely gone and several weeks after that it was noted that she no longer experienced back pain after a long day at work.  When she did get twinges we assessed how she was moving, she was sometimes still tucking her pelvis in a squat for example, but over time she has become more aware of her alignment in every-day life as well as during ‘exercise’, which is where the real changes occur!

Tina is particularly dedicated.  As well her gym membership she has a weekly one to one session, has also joined one of my small-group biomechanics classes, and practices at home.  Because of this she’s experience rapid results and has incorporated new movement patterns quickly, but a lot of my clients might feel overwhelmed by all that and still get lots of benefit from either joining a class or just having a few one-to-ones.

When a client first approaches me I like to have a conversation about what their needs are as well as financial availability, in order to find something that suits every individual.  If this sounds like something that might be of benefit to you, give me a call for no obligation consultation. 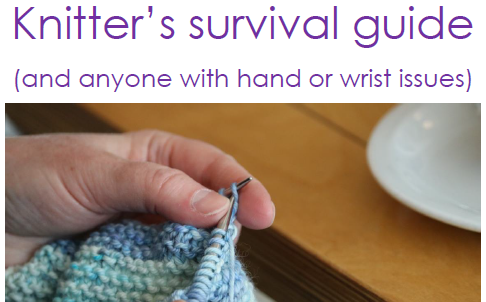